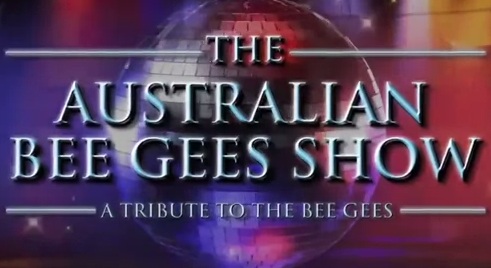 The Austrailian Bee Gees Show is not such a far stretch, after all, the Bee Gees forged Their success in Australia. English by birth but most of Their performing was in Australia, it is easy to believe that this Austrailian group would be best likely to get the sound right. Did You ever notice that when a really good band plays covers They actually sound closer to the recorded version of a song than does the original band? Well according to reviews, that is the case with this Excalibur Show. If You have seen the Bee Gees on these morning TV shows do a couple songs, They actually sound terrible, nothing like the original. But when You hear The Australian Bee Gees, You will hear exactly what the Bee Gees sounded like 30 years ago. 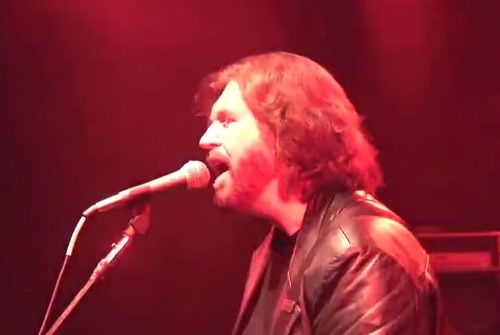 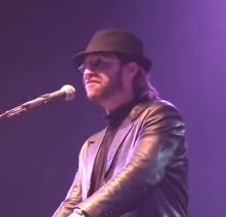 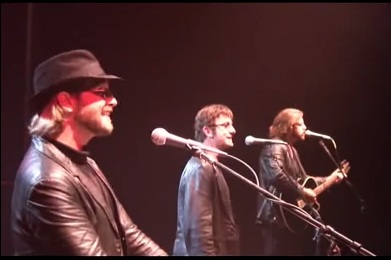 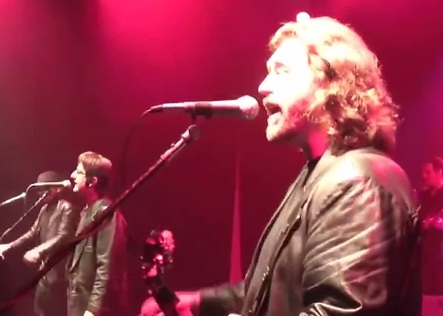 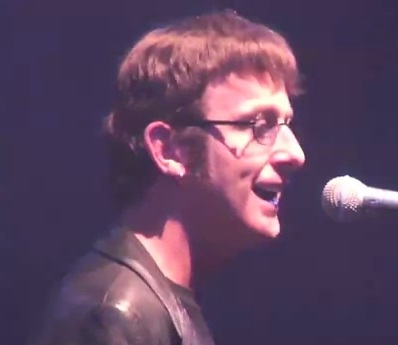 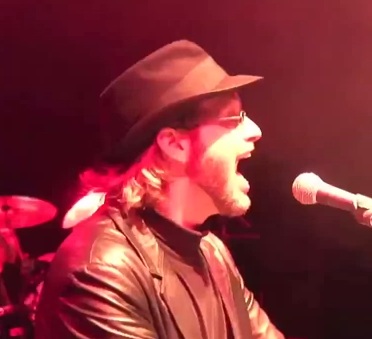 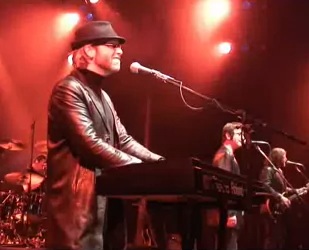 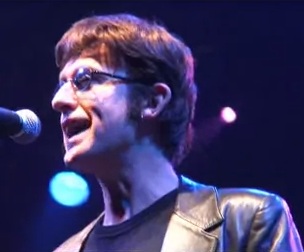