The following information is based on the national weather service database:

You can expect these averages, however the summer of 2010 proved to be a bit hotter.

There are exceptions like July 2010 set a record by averaging over 100 degrees the entire month. The 100 degree mark would already be reached shortly after 10 am and not dipping below 100 until after or near midnight. More hours were over 100 than under 100 degrees to make that record.

The very most important thing to pay attention to in the Las Vegas Weather Report is WIND. Unfortunately, a lot of reports do not even mention the wind. If it is 62 degrees and sunny in December, it is fantastic and You can wear short sleeves but if there are Wind gust of 25 mph and it is cloudy 62 is freezing and You would need a heavy jacket and head cover.  And since Las Vegas only gets 4 inches of rain per year, high winds brings dust and even trash flying all over so it is advised to stay inside until it calms down. 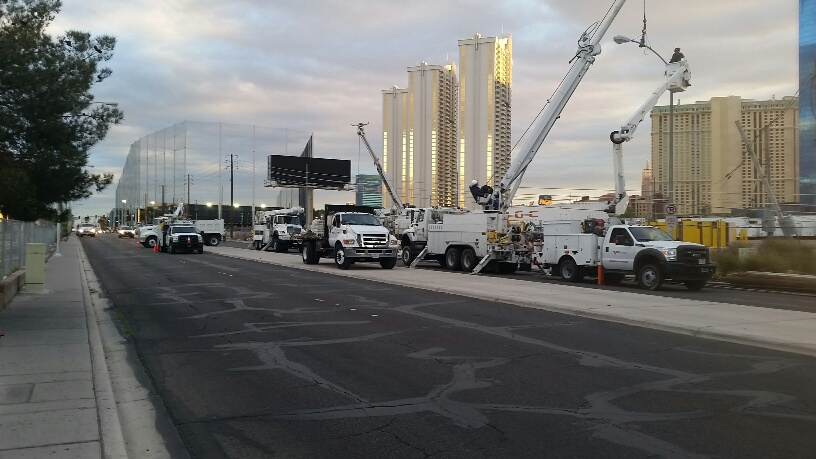 A Dust Storm with 60 mph winds tore down power lines and 40,000 people were without power for more than 20 hours

Talk about pressing your luck! 6 people had to be rescued from a flash #flood Friday behind a hotel and casino in #LasVegas. #nvwx pic.twitter.com/Dh0skQZRe4 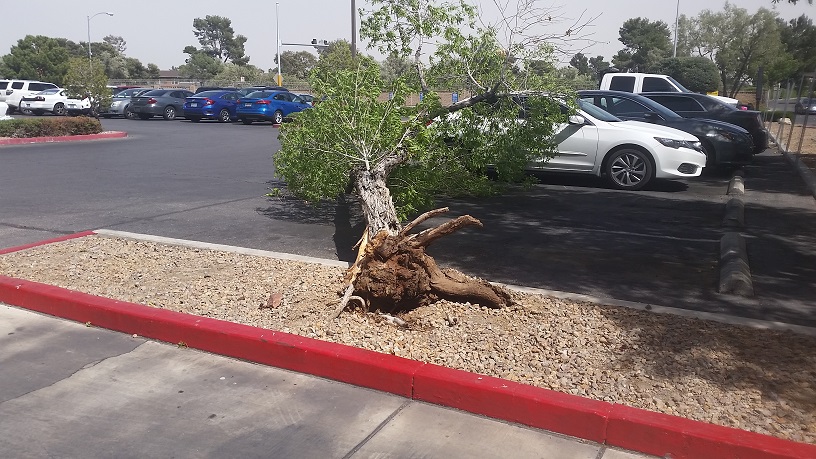 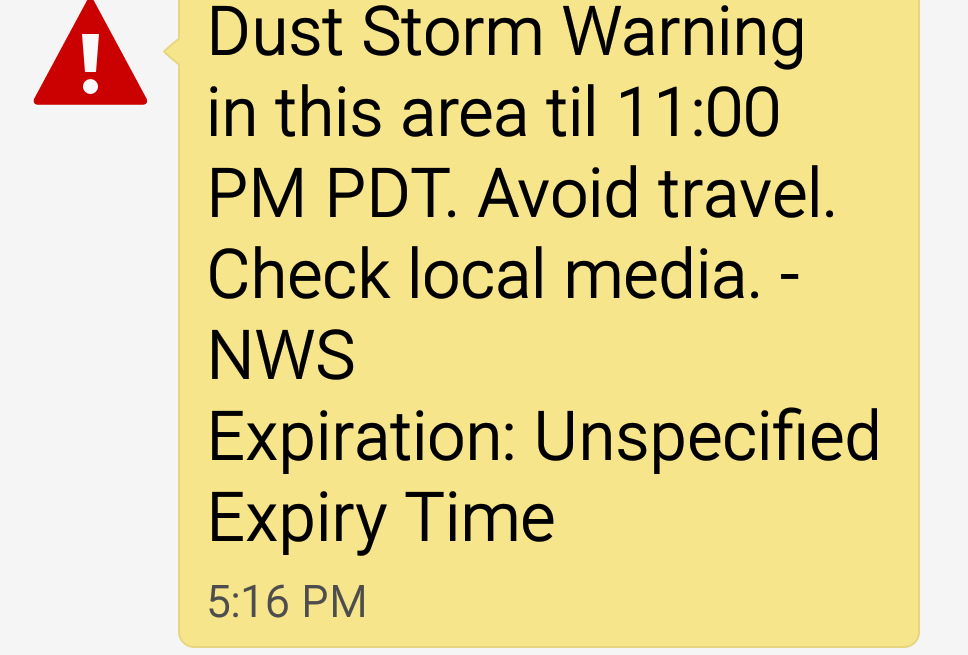 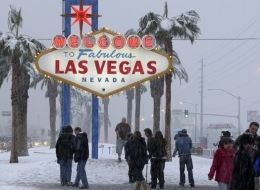 Example of extreme changes in average Temperatures is the Snow that came in December 2008. Not just flurries but thick heavy snow. It was a treat for Las Vegas since it is extremely rare. Most of the year you can bet on the weather being hot or mild. Remember that Hotel rates are lowest when the weather is considered extremely hot, but don't stay away just because the weather is hot, there are plenty of pools to cool off in and remember It's Dry Heat! 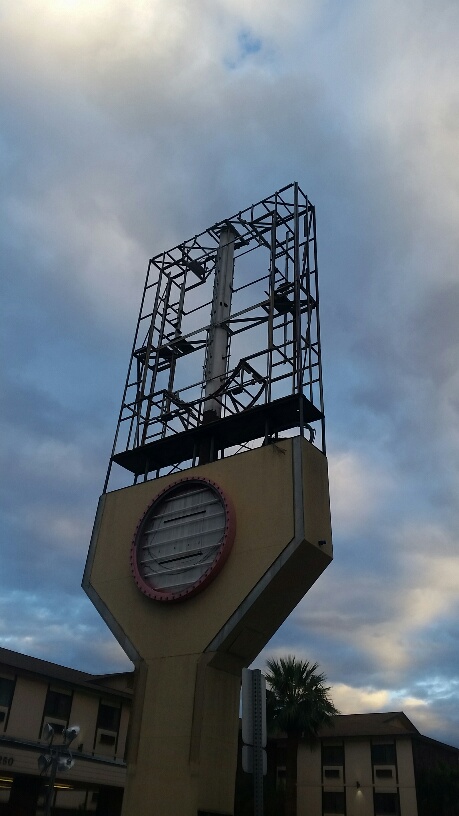 Tip You might want to pack a light jacket or sweater during the summer to wear in the Casinos, They keep them very cold.