Walgreens is the best store on the Las Vegas Strip

This might seem like a commercial for Walgreens and I guess it is but it is more of an endorsement without pay. I have no reason to push Walgreens, I am not getting paid to do so and I own no Walgreens stock. The only thing I will get out of it is to make sure Walgreens stays successful on the Las Vegas Strip so I can shop there on my many trips.

ABC Stores has some serious competition now. ABC was the king of the Las Vegas strip just until 2014 when Walgreens opened more stores. Now Walgreens has opened the newest store at Casino Royale so the Las Vegas Strip is completely covered. Hopefully ABC and Walgreens will compete with each other to keep the prices low for the many frustrated Las Vegas visitors.

So what is the big deal about Walgreens being all over Vegas? The People that have visited Vegas over the last 30 years have been very frustrated trying to buy beer, wine, liquor, water, soft drinks, snacks, cosmetics, souvenirs at a reasonable price. We didn't ask for a dollar tree on the strip, We understand the cost of opening on the Vegas strip, We just do not want to pay 3 dollars for a bottled water or 20 dollars for sunscreen or 35 dollars for a 10 dollar bottle of wine. I am not really feeling sorry for the shops that have been taking advantage of tourist for years that will now have no business because of Walgreens. There is now no reason to go anywhere else for ANYTHING.

Thank goodness for Walgreens and McDonalds on the Las Vegas Strip!

When i travel to Vegas, I only depend on McDonalds and Walgreens. These two business that have stores up and down the Las Vegas strip have set their prices very honestly and fairly. It would be very easy for McDonalds not to offer the value menu on the strip, No One would complain but they offer it on the strip just like they do a mile from the stirp. Walgreens is the same price for everything on the strip as they are off the strip, this says a lot about honesty and why they both have my loyalty. 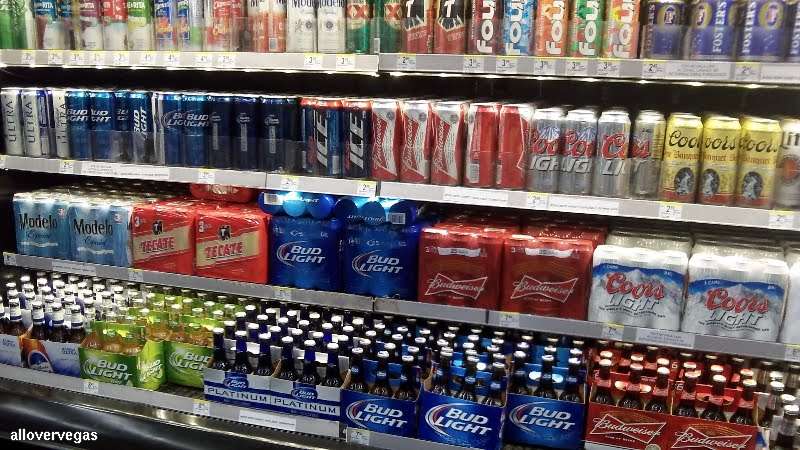 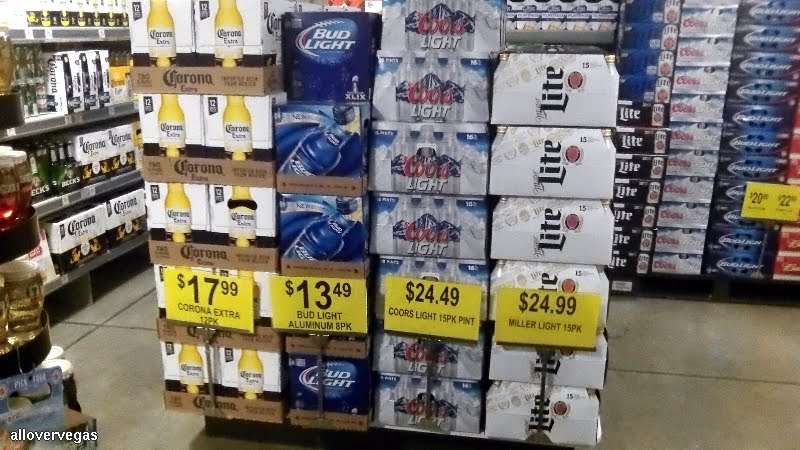 Case Beer of all types 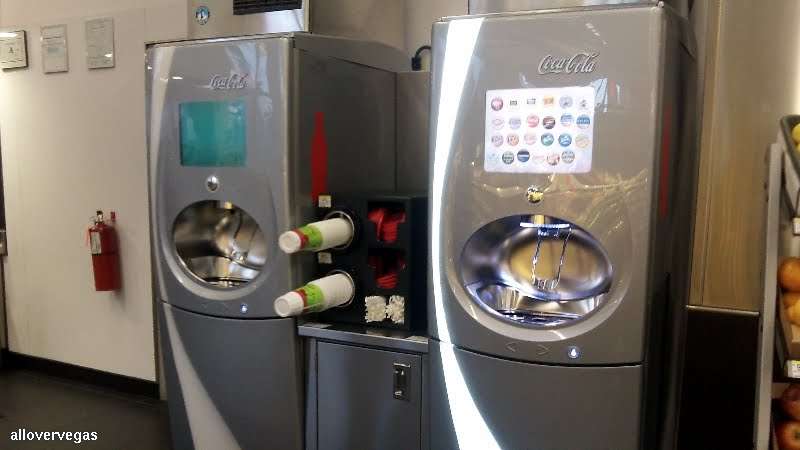 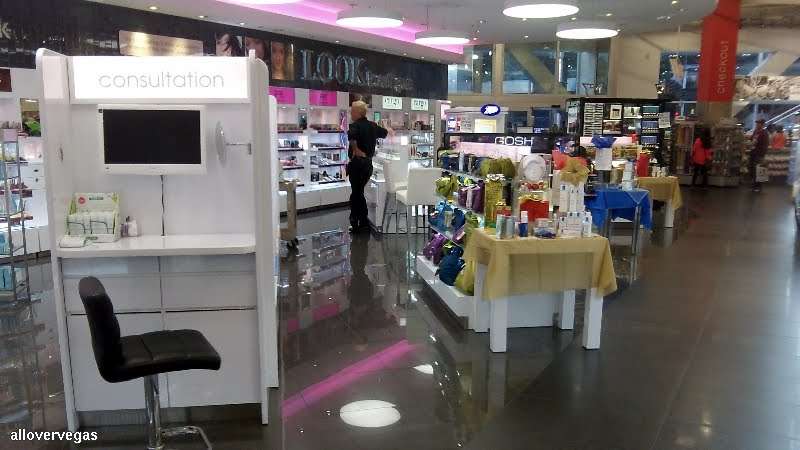 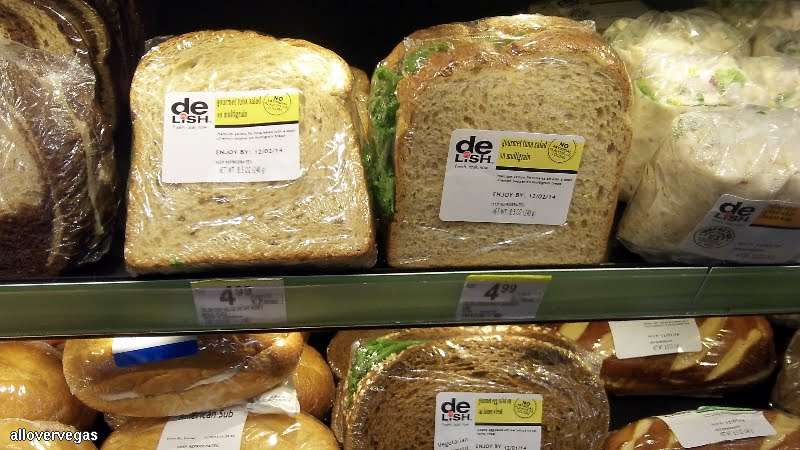 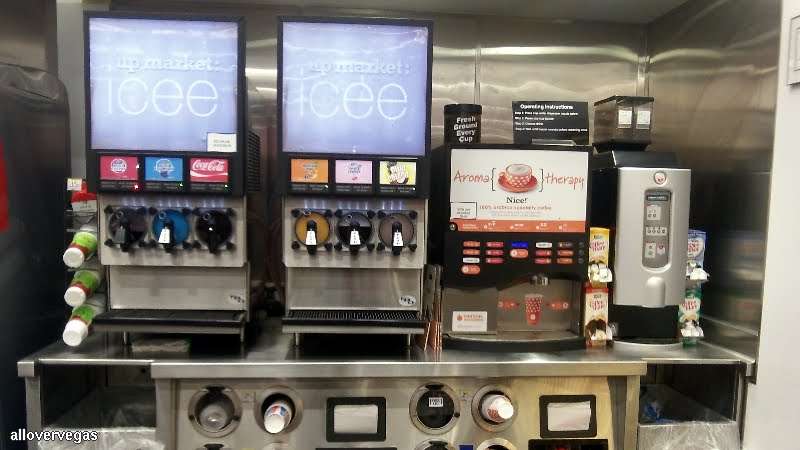 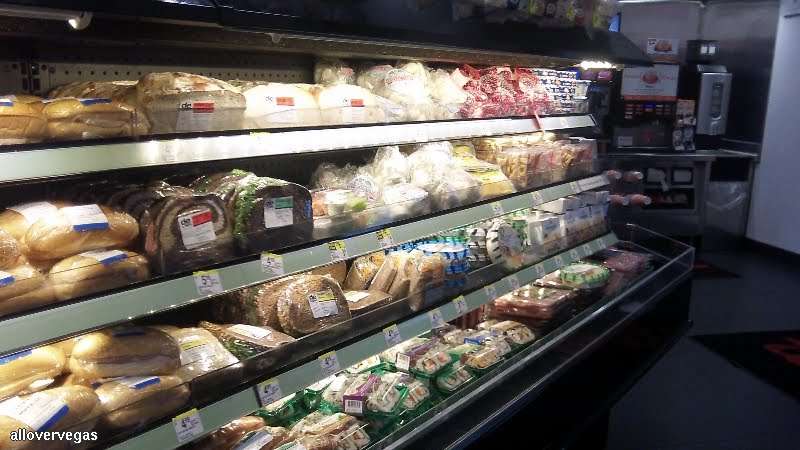 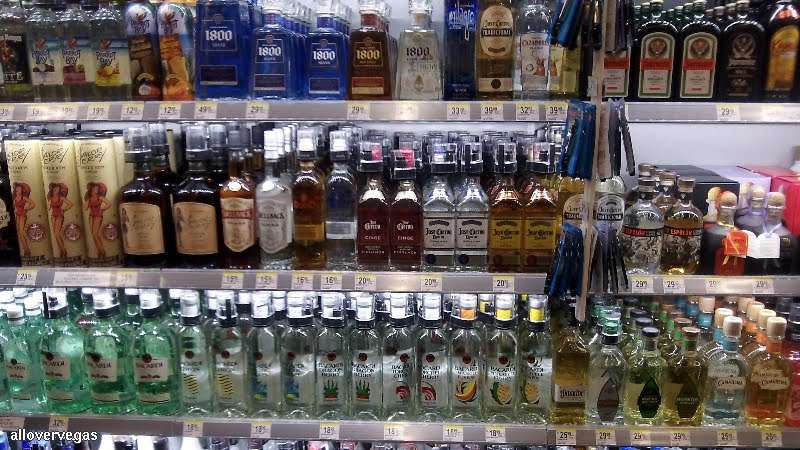 Yes, even Alcohol is sold here 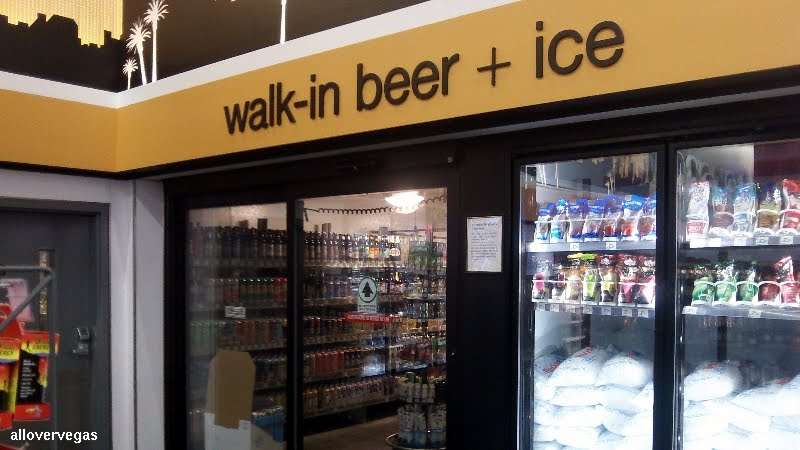 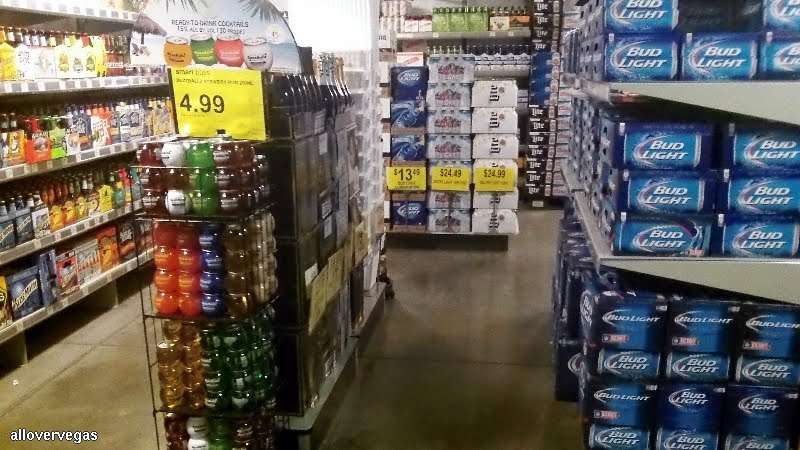 wine by the glass

Tired of crappy service from the small shops that sell tshirts and beer? You go to the counter to pay and there is no one there. How about going to ABC stores and the Person in front of You has 20 items and the clerk leaves the register to check a price as the line grows and grows. How about trying to get a subway sandwich and it takes 20 minutes and after receiving rude service the dirty kid at the register pushes a giant tip jar toward you.

You do not have to put up with that anymore. Walgreens is super fast and the food is every bit as good or better than standing in line at a subway or other fast food offered on the Las Vegas Strip.