The location was much better being in walking distance to the Las Vegas Strip. We are still in hope that Well Rounded will make this the bash it was years ago.  Moving to the Alexis is Risky since it is not as good of a location as the Tuscany. 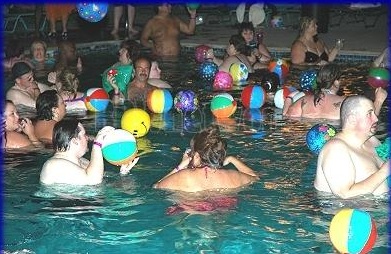 Tuscany has been sold out in the past during this event, if that is the case again, try the Hotels below for rooms.

Do you have an opinion about this? Share it! 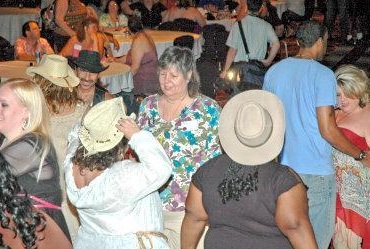 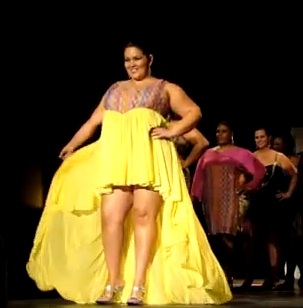 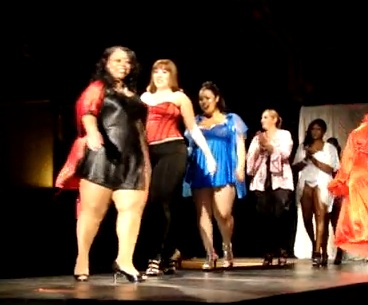 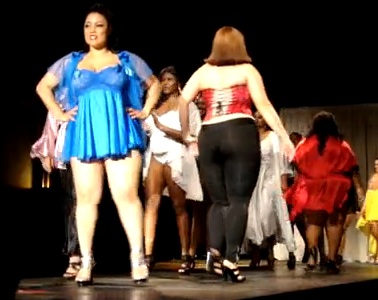 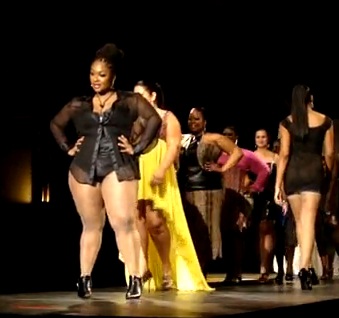 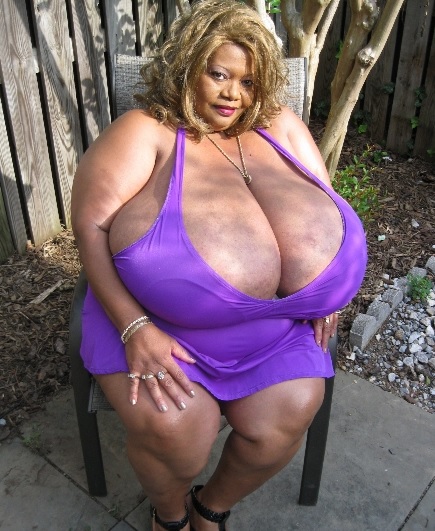