Las Vegas is a very gay friendly City and has been for a long long time. Since that is no longer an issue the goal now is to find gay oriented or gay exclusive entertainment, accommodations and activities. There are more and more Gay nightclubs in Vegas, do one or do them all.

The single biggest change for Las Vegas in recent years or even decades for Gays is the legalization of Gay Marriage. Gay Weddings are happening daily in Las Vegas. Traditional Wedding chapels have welcomed same sex couples to enjoy their assortment of wedding packages and some have even added Gay specific wedding themes.

Oddly, the Blue Moon Gay Resort has closed. The resort was the only gay exclusive resort in Las Vegas. At first thought, one would think that this was a step back for the gay visitors but in fact it wasn't. It was a said day for the Blue Moon but it really was because of a trend of acceptance of Gays all over Vegas. 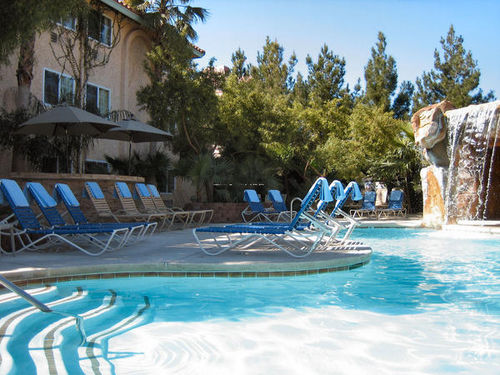