Beer Pong in Las Vegas, Who has it?

Beer Pong started at Osheas at the old Osheas location sometime around 2007. Latter a few Casinos tried it and failed now We are down to 3, but the choices are pretty good.

Osheas is the number one spot for beer pong in Las Vegas and so far only it's sister Casino, Margaritaville is close. Osheas is number one not because They have the most tables (11) but because They have the best live free entertainment. Margaritaville has 5 cent beer daily from 5pm to 6pm and also has live entertainment. Excalibur no longer has beer pong but it's sister Casino, MGM, across the street has just added it. 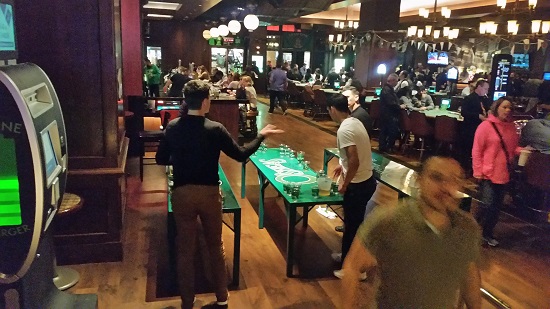 Osheas is the number one Beer Pong spot in Las Vegas 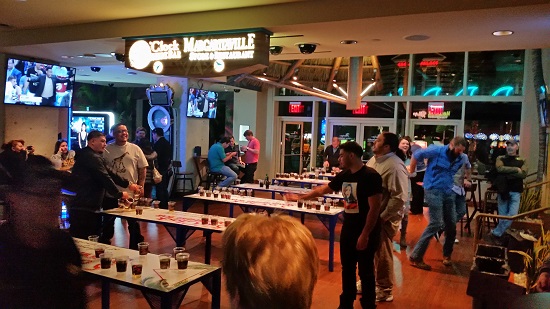 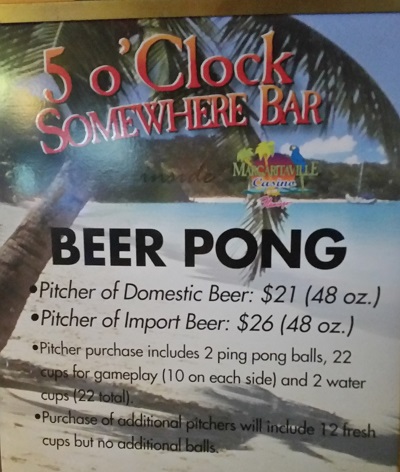 Guys are looking for Girls, Girls are looking for Guys in Las Vegas to hook up with. Let's face it They all are going to do it and what better way to meet the opposite sex (or same sex in some cases) than Beer Pong? Night Clubs do not offer near the same opportunity as beer pong does. That is why it is listed as one of the best places for Finding Girls in Las Vegas. 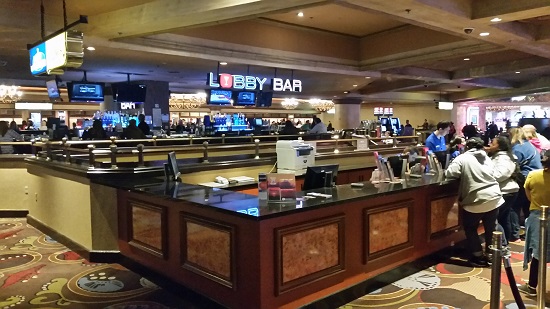 Excalibur no longer has beer pong

MGM is really trying to increase the popularity of it's Level Up game room by adding games such as beer pong. MGM decided that Excalibur was more of a family Resort so Anyone wanting to play drinking games could walk across the street to do so. 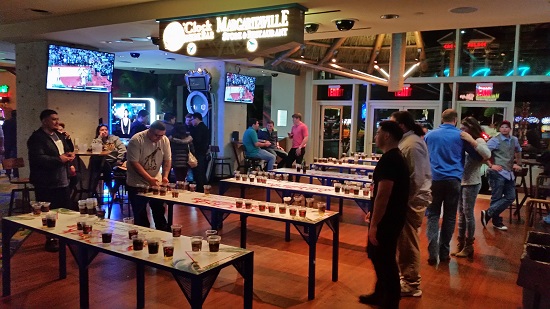 Margaritaville has a spacious location for Beer Pong with the action of the Las Vegas Strip just a few steps away. 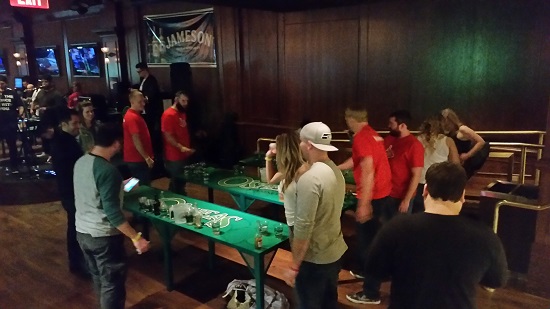 Oshea's Beer Pong is our Number one pick because it has free live entertainment nightly. 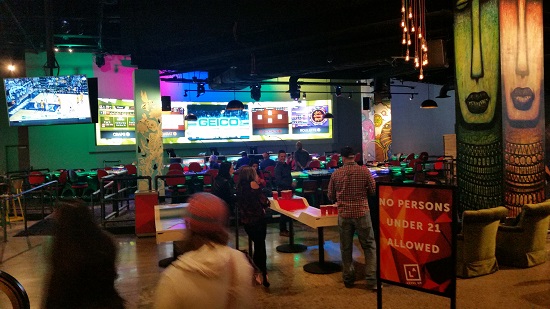 Beer Pong at Level Up at MGM is the most recent in Las Vegas.

Beer Pong at MGM's Level Up is a little bit lame compared to Osheas or Margaritivlle but it will probably get better as time goes by.