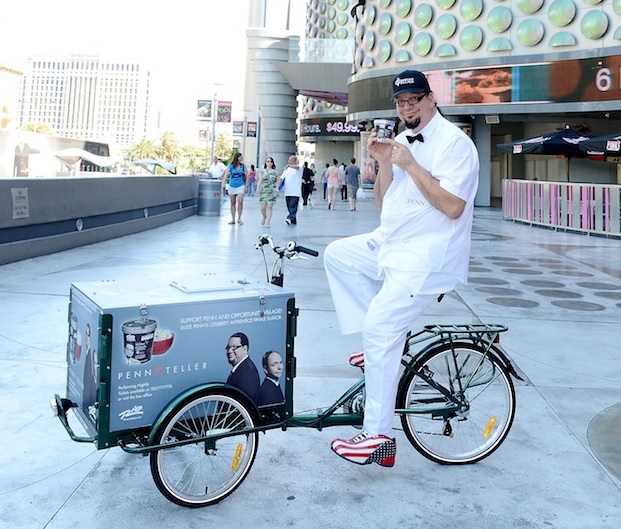 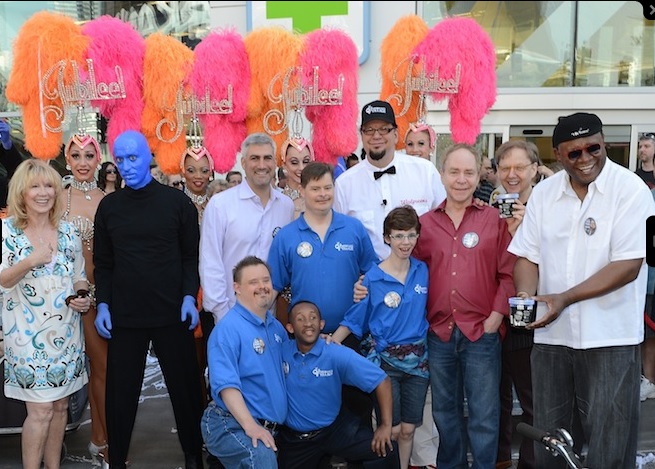 Celebrity Apprentice invades Las Vegas this week for the shooting in part of the finale to be seen Sunday on NBC. Seen above are the Celebrities, Taylor Hicks, George Wallace, Blue Man Group, Penn's partner, Teller and members of Opportunity Village. 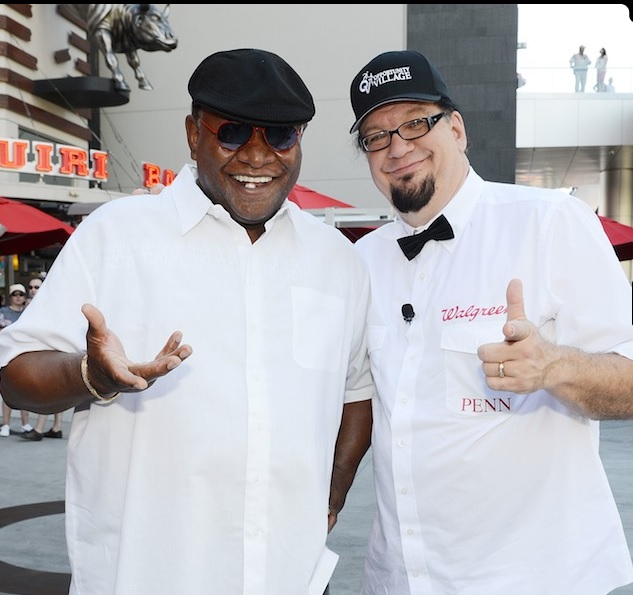 Mr Las Vegas, George Wallace is one of the stars that Penn Jillette has called on to help Him win Celebrity Apprentice

Las Vegas vs Nashville in the finale of Celebrity Apprentice

What stars will show up to help Trace Atkins win? Or is it impossible? As Penn says, "Its Las Vegas vs Nashville and Las Vegas always wins"

THE Hotel at Mandalay Bay 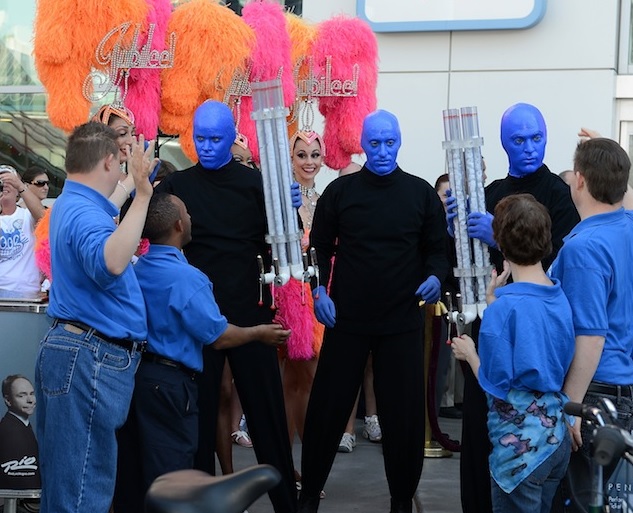 Click on any picture to enlarge and show gallery 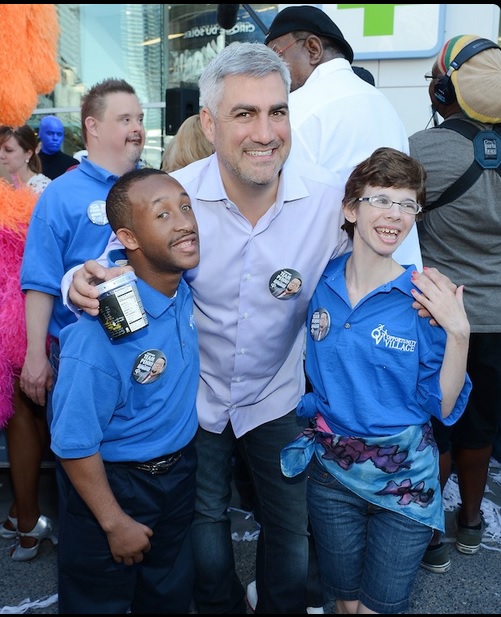 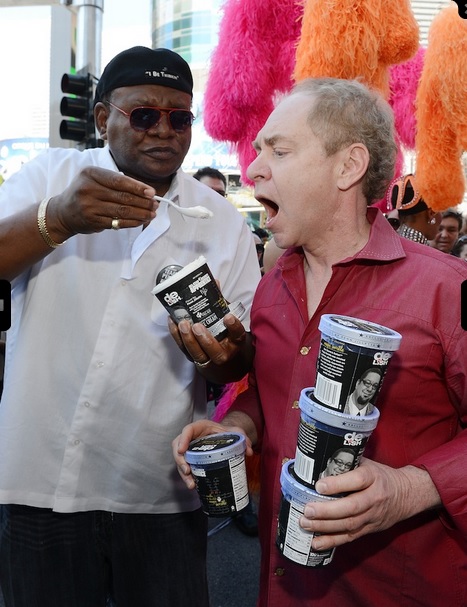 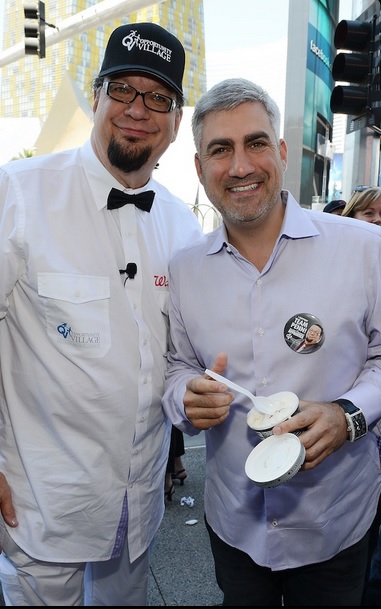 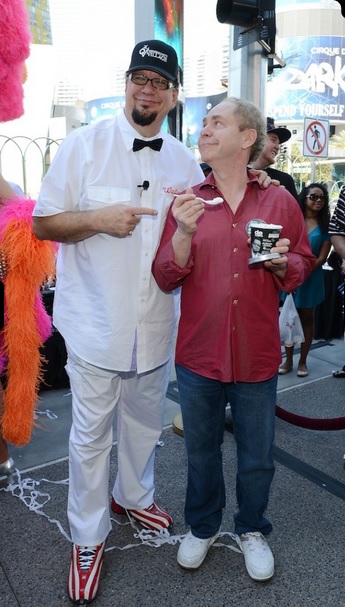 Opportunity Village vs The Red Cross

Penn Jillette's charity is Opportunity Village, a Las Vegas based charity that helps those with intellectual difficulties. Elvis Presley was a big part of this charity and many Las Vegas Performers support it.