David Copperfield is considered a legend in the world of magic and illusions, not just by His audience but by His peers. Yes, there are plenty of others now but for many years there wasn't even one other that could tour the world and sell out venues the way David Copperfield did. You do not sell out venues if You do not put on a great show, day in and day out. Just one bad show and You are done! The Hollywood Theater is one the best venues in the United States, one of a few that David Copperfield would agree to perform in on a long term contract. With the large video screens used for close ups, the Hollywood Theater doesn't have any bad seats. Yes, there are better seats than others but do not worry if Your budget only allows You do buy the lowest priced ticket, its still a great experience. 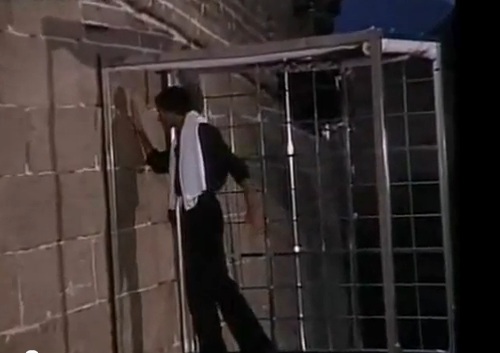 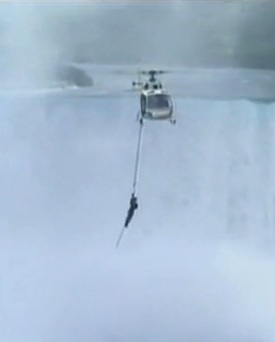 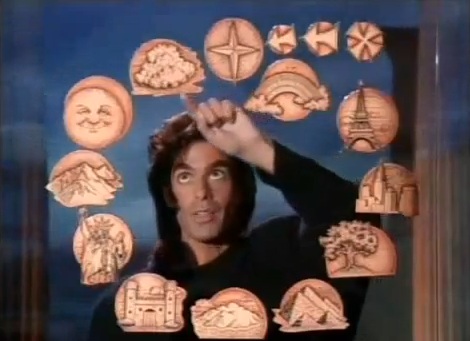 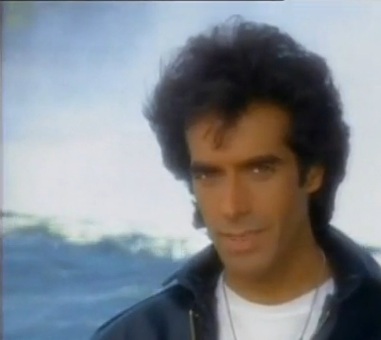 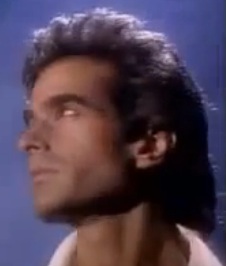 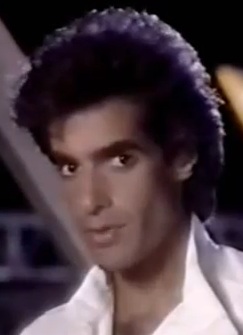 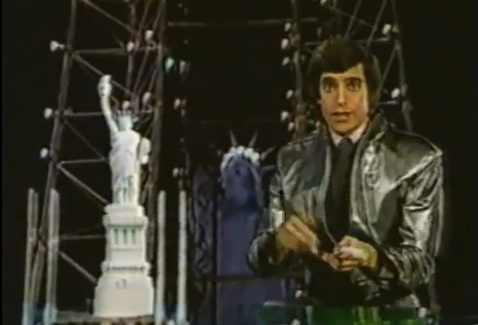 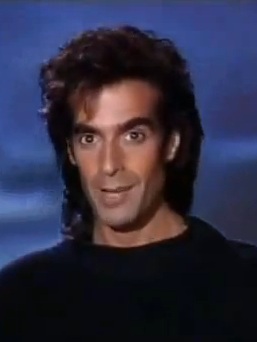 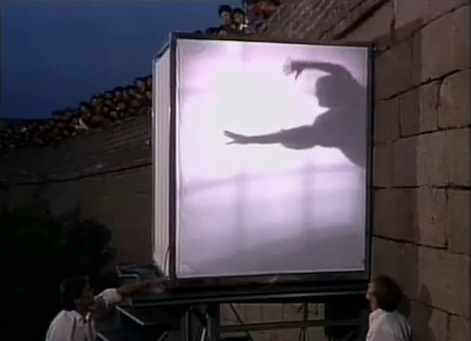