Even after a long time out of the ring Floyd Mayweather looked like He never left it. Saturday night, May 4, 2013 Floyd Scored a unanimous decision over Robert Gerrero.

At times Mayweather looked as good as He ever has. The fight went 12 rounds but there were times that it looked like it was going to be over when Floyd hurt Robert. In the eighth round Floyd hit Robert with a series of rights that brought Him to His knees but He continued on.

''We did it again,'' Mayweather said after earning at least $32 million for his night's work. ''I take my hat off to Robert Guerrero. He's a true warrior.'' 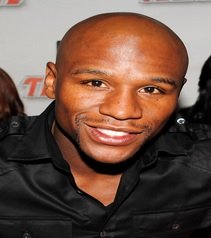 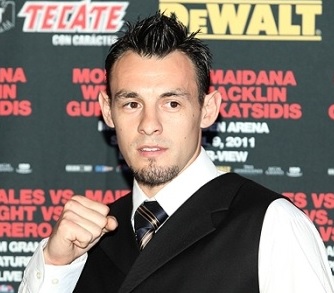