Update: this show is closed but might open in a different location, if so we will have tickets then.

Frankie Moreno has been regarded as the best all around performer in Las Vegas by many critiques. This is no lounge act even though the atmosphere is just as intimate. This show is classic Las Vegas meets new world music. There really is no cover Frankie cannot perform well. With a back up of a 10-piece band, Frankie Moreno rocks out to original hits and classic covers. Not only does Frankie play Piano better than probably Anyone You have seen, He also plays it behind His back.

Frankie is a writer as Well as a performer, He has written for some famous entertainers and uses His writing to put His own take on most of the covers that He performs.

You might remember Frankie from the Golden Nugget or The Stratosphere where He was very successful but now Frankie has a better location and better theater at Planet Hollywood. The theater is much bigger than the lounges He has performed which gives Him more choices on lighting and sound but still keeping an intimate atmosphere. It is the same theater that hosted "Peepshow" staring Holly Madison, one of the most successful Shows in Vegas.

What music will You hear from Frankie? It would be easier to say what You won't hear. From Elvis to Bruno Mars to the Beatles and a little bit of everything in-between, Everyone will hear a favorite. The show is enjoyed by all ages. 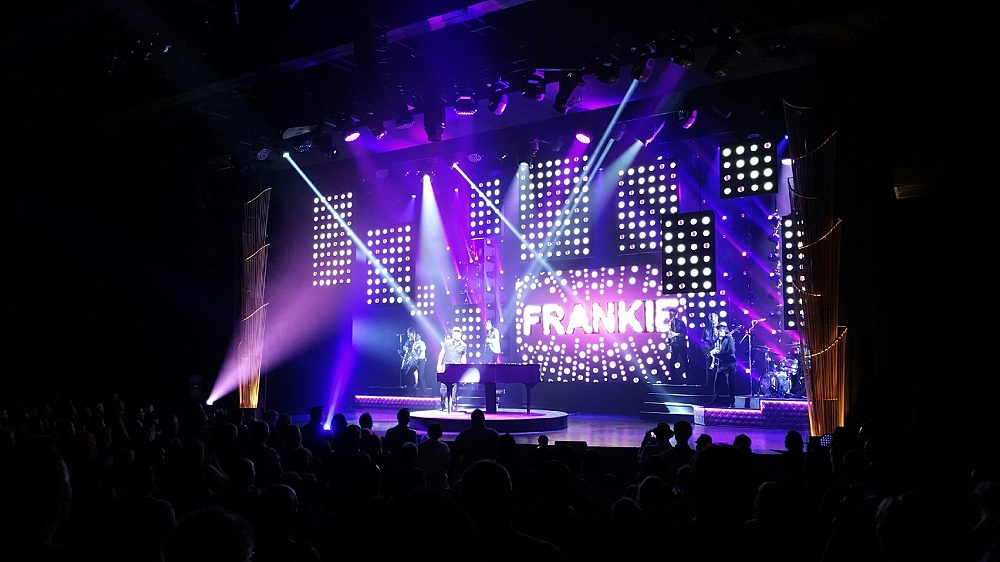 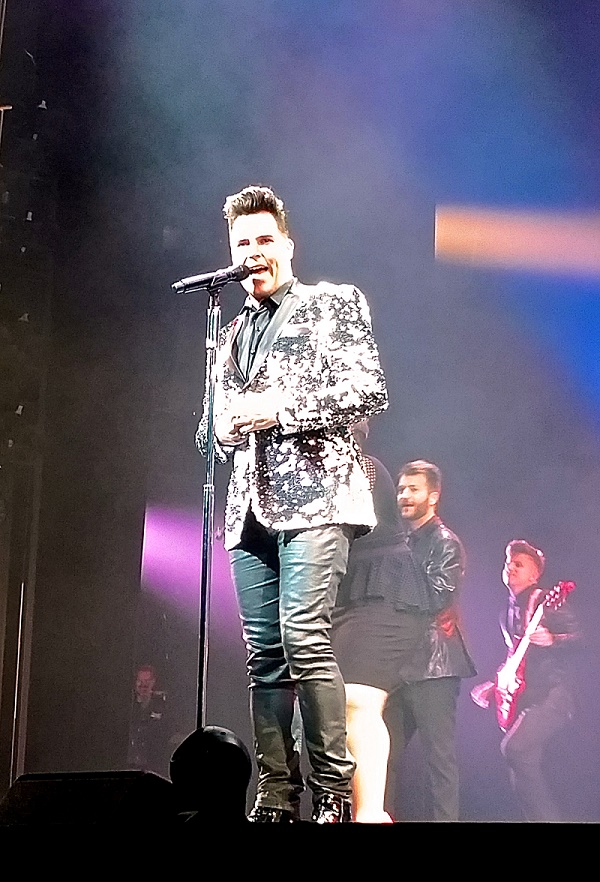 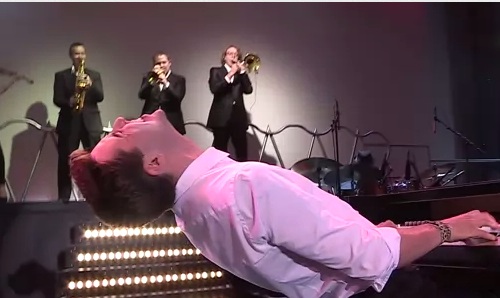 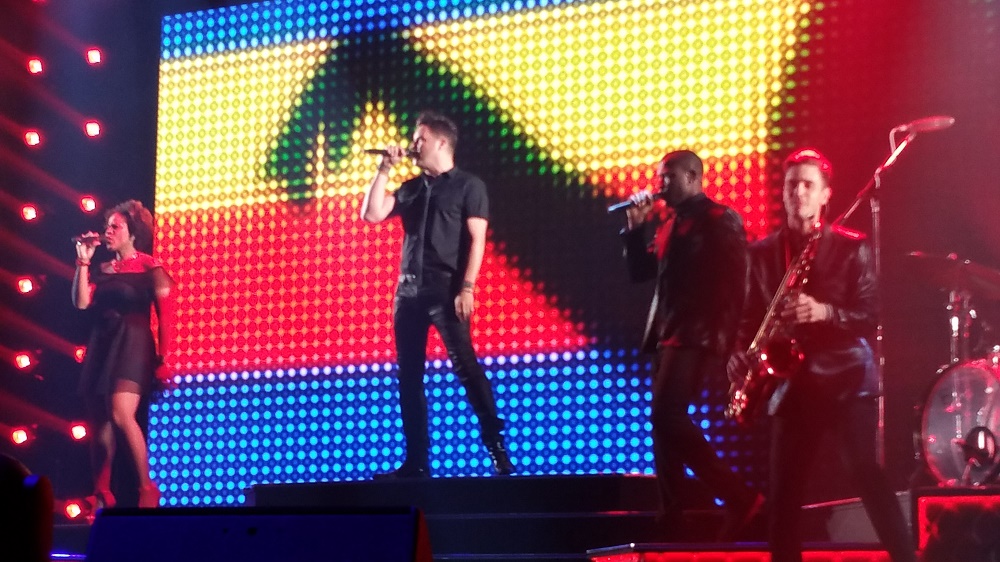 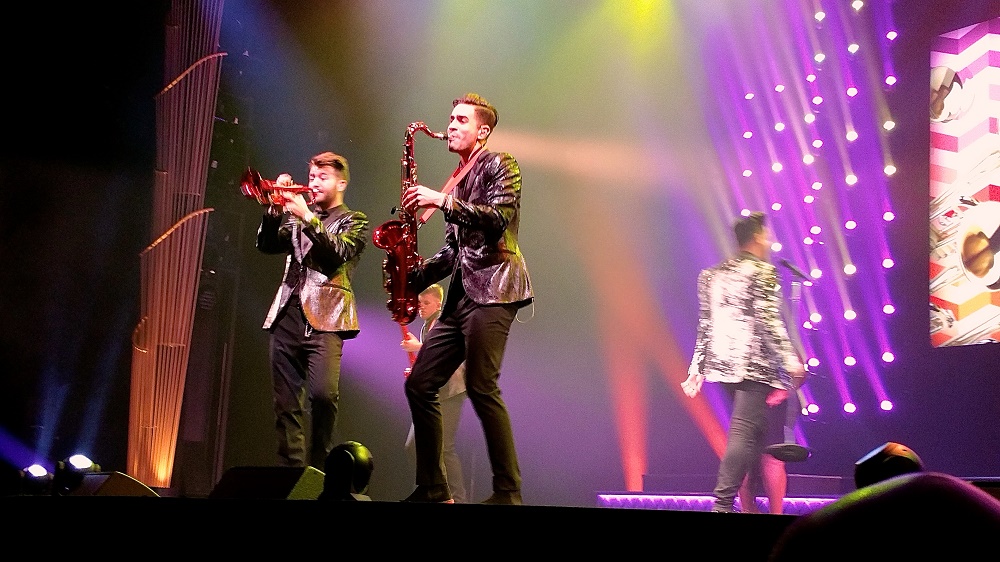 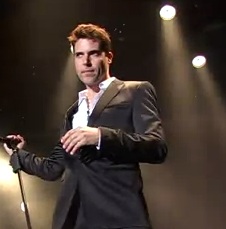 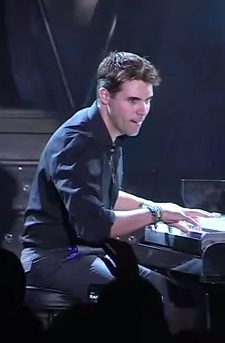 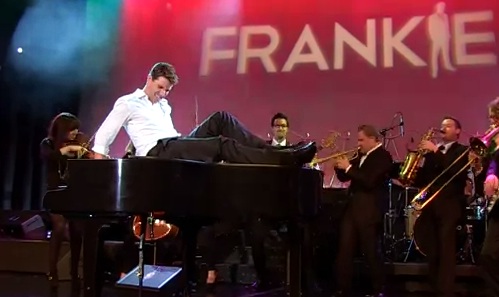 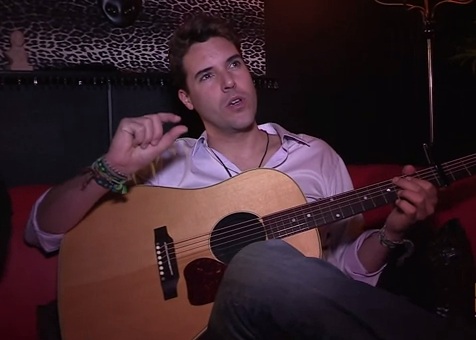 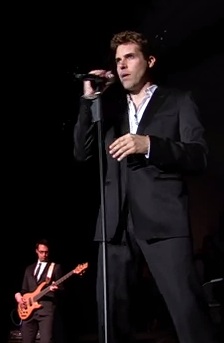