French Villas Apartments to be Torn Down

This picture of the French Villas apartments shows just how close it is to the Las Vegas Strip.


The French Villas Apartments will finally be torn down, much to the delight of those that walk by this location often on a daily basis.

The property was going to be developed in a high rise Condo project and most likely a huge success but that was a decade ago. At that time the property was worth near 100 million dollars but it sold for just less than 11 million recently to Caesars Entertainment. Caesars has not said when they will tear down the apartments that are no longer occupied but most likely in the first half of 2017. The plans for the property are said to be a parking lot but as real estate values change often there is nothing set in stone for what might happen a decade from now. 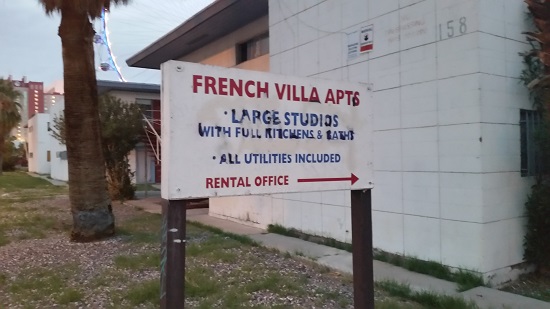 30 years ago this was a very nice apartment complex. 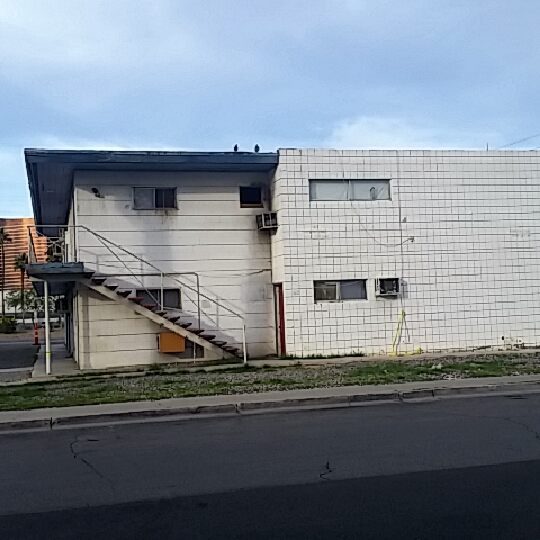 A security fence should surround this complex to prevent unwanted squatters 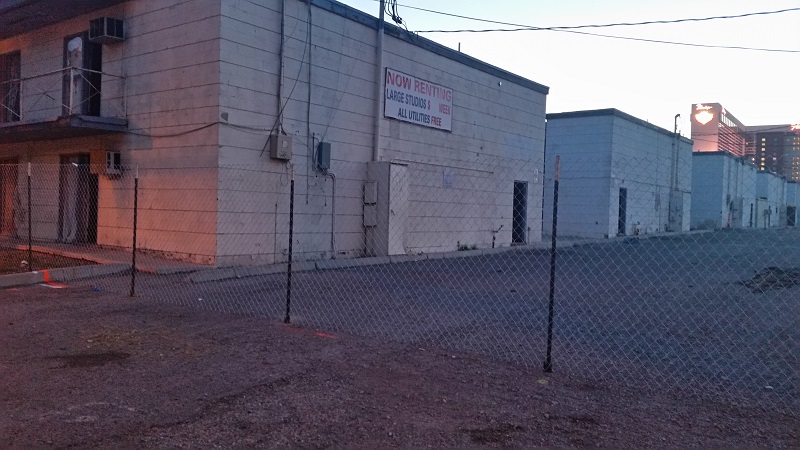 Two days after I wrote a Security fence is needed it was installed! 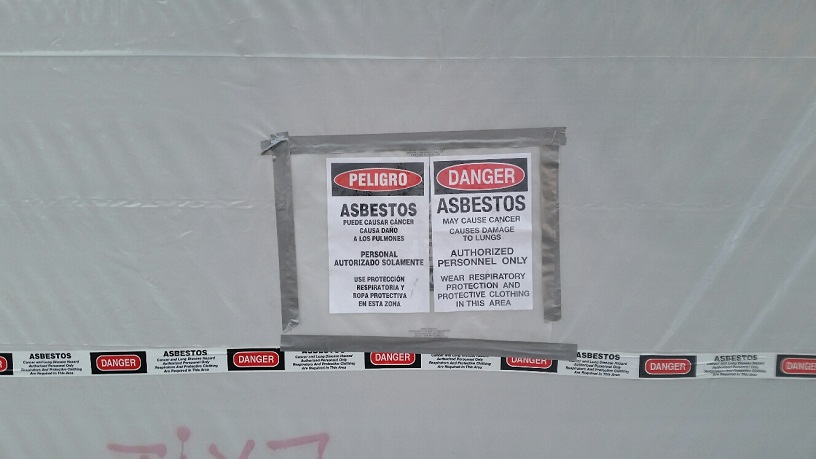 Plenty of Asbestos in this old building 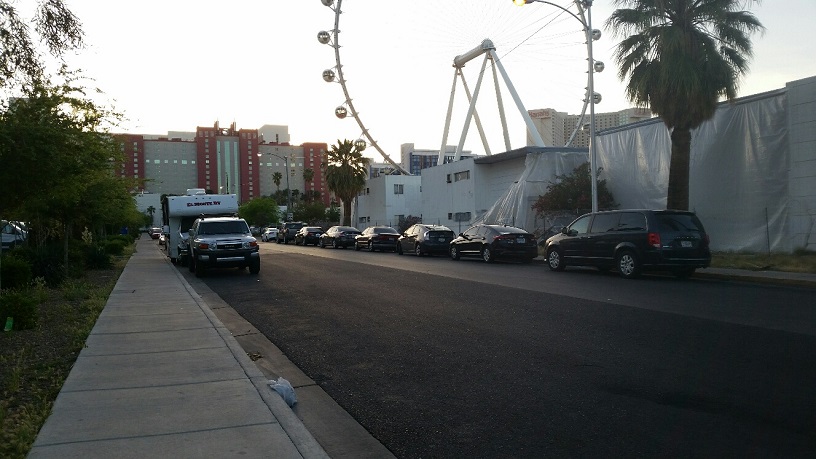 The Tear down has started 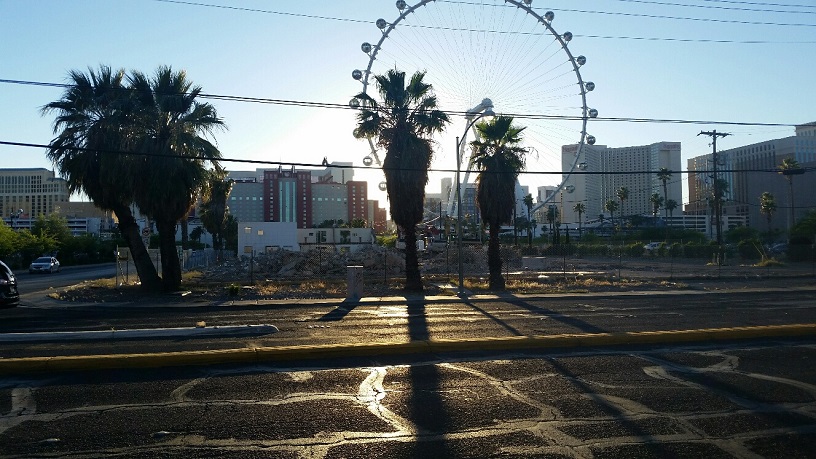 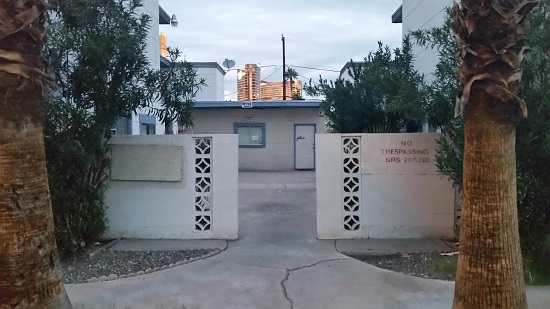 How many People come and go from these rooms is unknown but it is common to see eyes in the night. 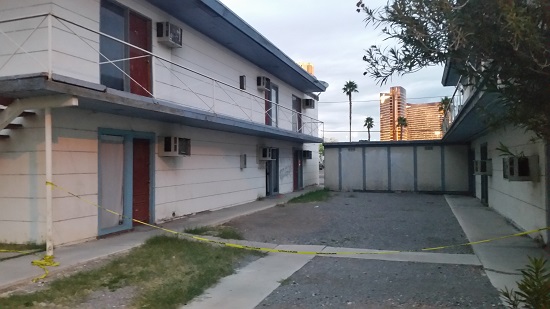 The apartments are now unoccupied 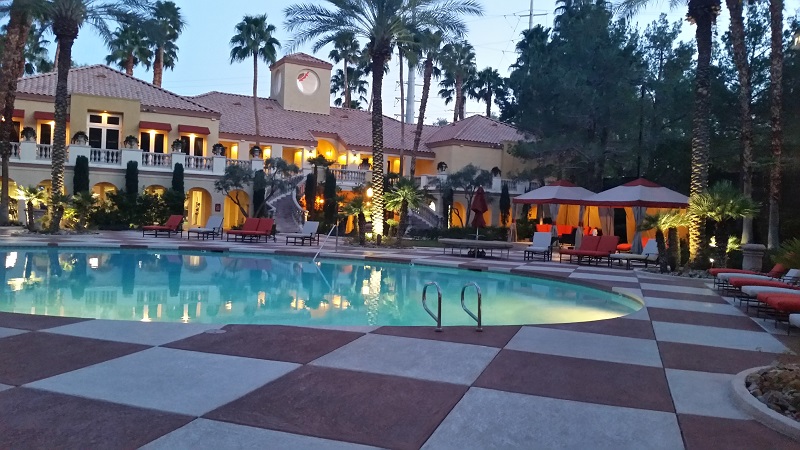 The Meridian Private Residence is just across the street from the French Villas apartment so most of these residents must pass by the eyesore each time they walk to the Las Vegas Strip. When torn down the walk will be must safer and much more enjoyable.