Sorry folks, George Wallace has retired! This show is closed.

return to the Show tickets page to choose another show

George Wallace has been performing at the Flamingo Showroom in Las Vegas since 2004. He has been called "The Grandfather of Comedy" and "The new Mr. Las Vegas". His signature hats have been with Him since day one as have His catch phrase "yomama" You have probably seen Him on some TV show in the past 20 or more years, including the Tonight Show, The View, scrubs and more. Probably the most loved by local Las Vegas citizens than any other comic because He is truly local Himself. Unlike many acts George has firm ties to the community.

I have never heard Anyone say They didn't enjoy His show. He writes all His own material and is constantly changing the show. If You saw the show last month, go ahead and see it again, not much will be the same.

Some of our show packages include a buffet! 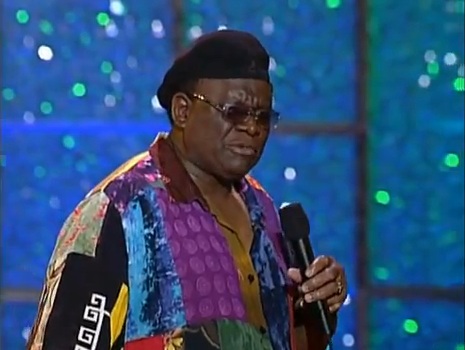 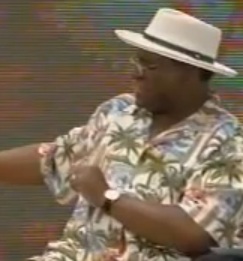 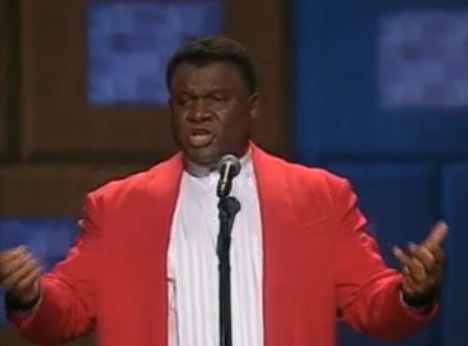 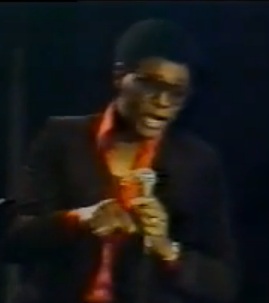 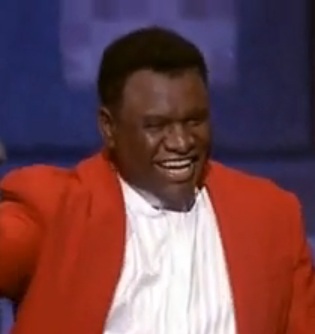 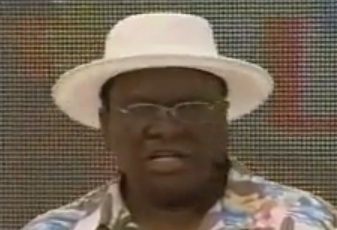 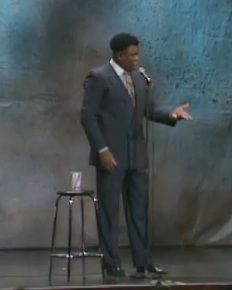 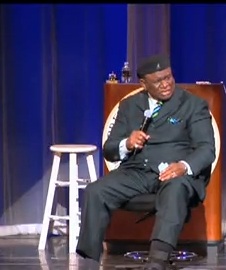 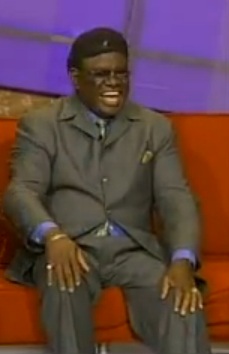