Gordie Brown was named the Best New Show in 2002 by Nevada Magazine. Thats a pretty impressive honor considering the competition. Its easy to say this is the best show Downtown but this show would be at the top of the list if it were on the strip also. This is the type of show that Everyone can enjoy. He makes fun of plenty of famous People but in a good harmless way that Everyone including the Celebrity appreciates. Gordie Brown’s impressions are . considered by many experts as the best in the World. Some You are likely to hear are : Bob Dylan, Jay Leno, Rovert Dinero, Ozzy Osbourne, Elton John, Clint Eastwood, Willie Nelson, Vanilla Ice, Sylvester Stalone, Tom Cruise and more. 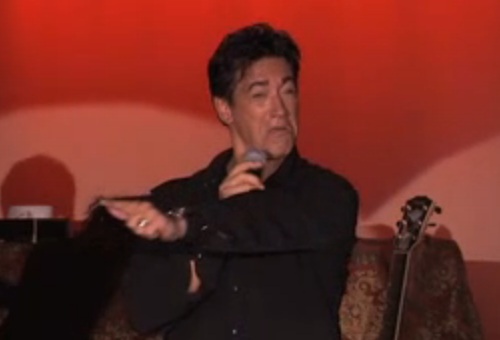 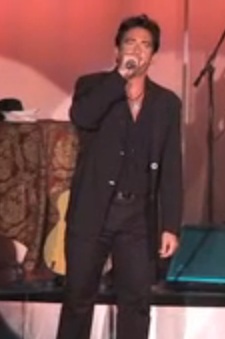 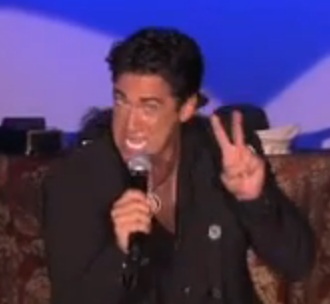 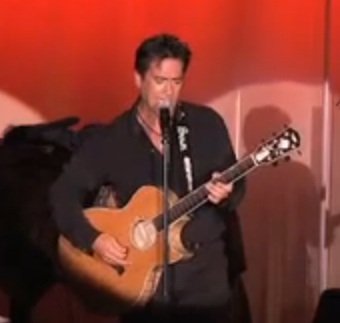 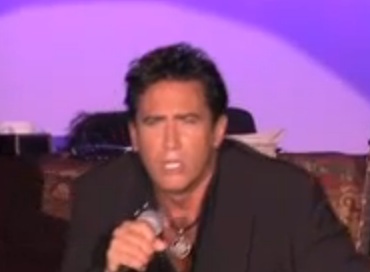