Jubilee! is the longest running production show in Las Vegas. This Show is what Las Vegas was built on. If You want to see a classic, this is the one to see. The costumes are the same design as they were when the show opened back in 1981. Some of the original sets are still being used. Since the opening of Jubilee, many changes have come about in Las Vegas shows, mostly with lighting, sound and special effects. Jubilee hasn't bought into any of that, its still the same as it was in 1981. We cannot really call this old Las Vegas since it is only 1981 but Jubilee is as far back as We can go. We can still consider Jubilee a classic since when it opened it was based on old burlesque shows, so the theme really goes back to the 1950's. 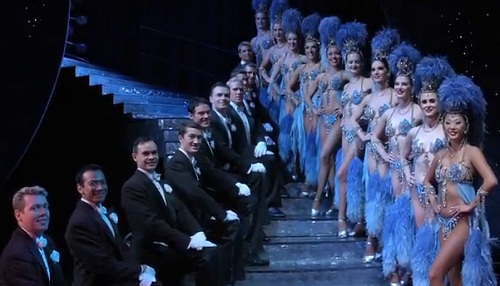 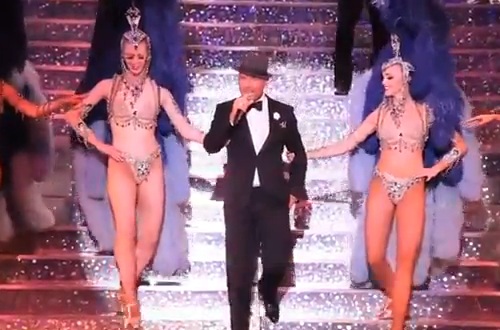 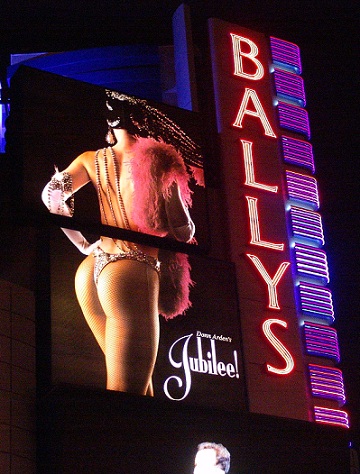 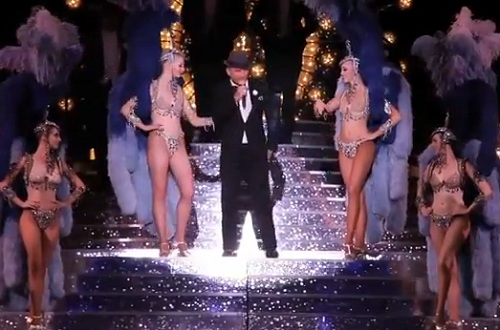 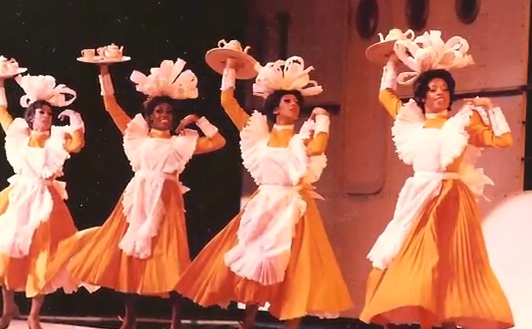 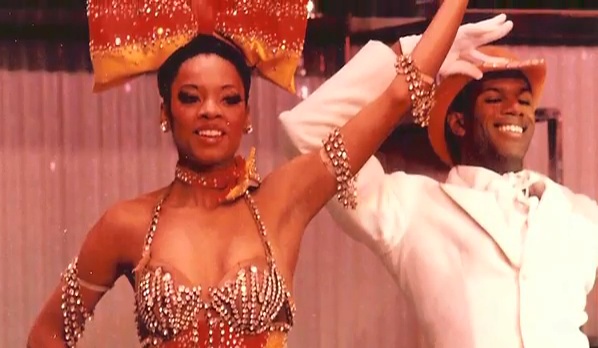 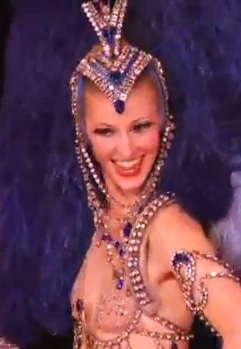 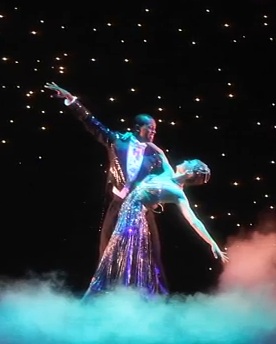 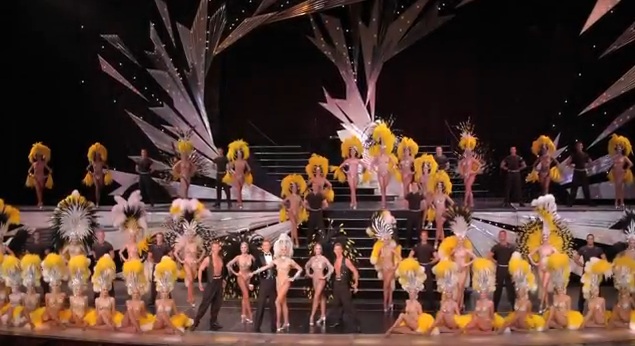 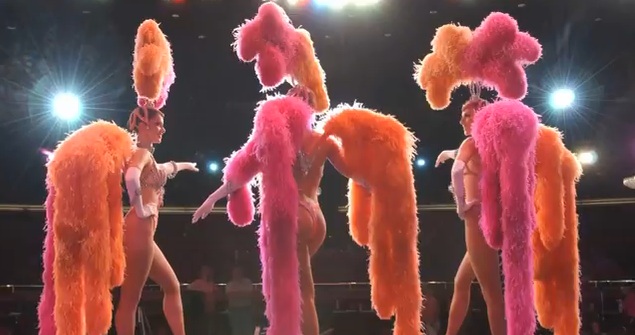 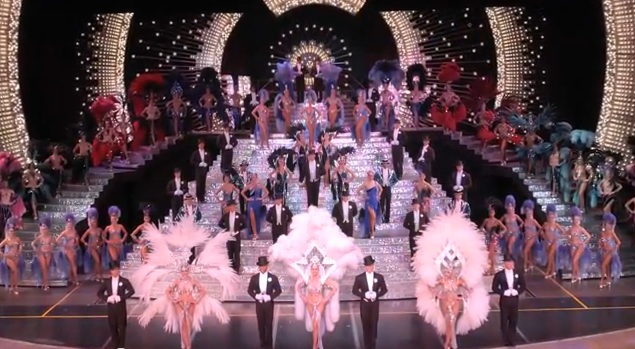 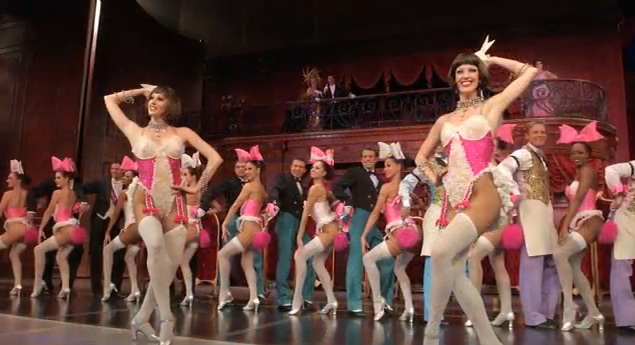