You can book this room under the new name Westgate now

The former Las Vegas Hilton and former LVH now Westgate Las Vegas Resort and Casino. There are a lot of questions about the future of this property but there have been some answers already given. Westgate is a worldwide company known for their time share offerings. Their biggest footprint is in Orlando, Florida.

What We know about the new property: 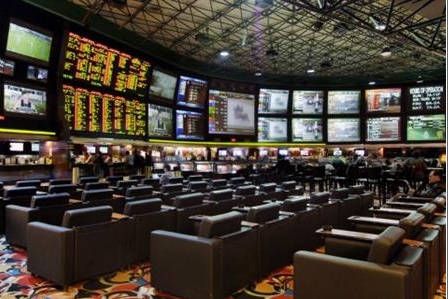 The Superbook is the most famous Sports book in