Last Year As Expected the Tickets for iHeart Radio sold out quickly. However, all over the World radio stations are given tickets to promote the show and those stations created contest to give away the tickets. Of Course, many People that won are unable to attend so there are lots of after market tickets available. And like usual, there are plenty of People that buy tickets for Every hot concert in hopes of making money in the after market. The sooner You buy Your ticket the better. of course, the closer to the date the more You will pay. 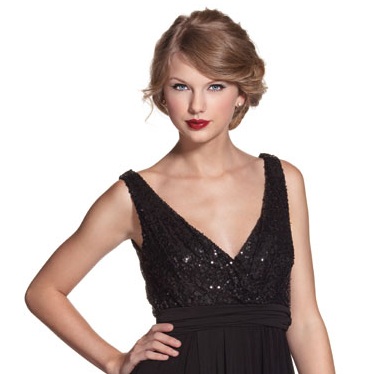 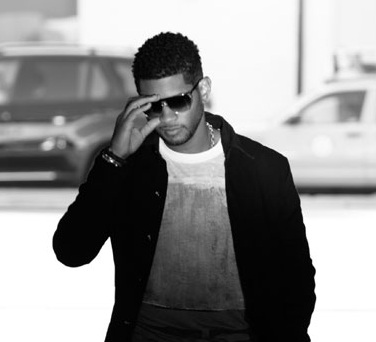 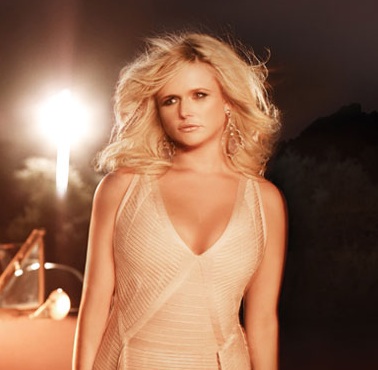