Brendan Gaughan has 8 wins in the Camping World Truck series but before today He had no such luck in the Nationwide racing series. After 98 tries Brendan got His first win and did so with His Grandfather's name on the car. His number 62 RCR Chevy wasn't the best car in the race but it was destined to win.

The Grandfather to Brendan is the owner of the South Point Hotel and Casino Who passed away in March of 2014. Brendan put His name above the door and wanted more than anything to win the race for Him and He did.

Brendan brings the number 62 South Point Chevy to the final stretch of the Road America Course on June 21, 2014

Brendan had this to say after the race:

"I love racing in the rain; it's fun," said Gaughan, who was in the 2010 Montreal race, and has driven in rain several other times in other series. "And when you're good at it, it makes it even more fun.

"I haven't smelled blood in a long time, that's something I've been lacking lately, that killer attitude. When it started to rain, even without the wiper blade, I started to smell blood and said, 'I'm coming.'

"It's fun to watch guys who haven't done it in the rain. They don't understand the rain line, and fortunately for me, I did." 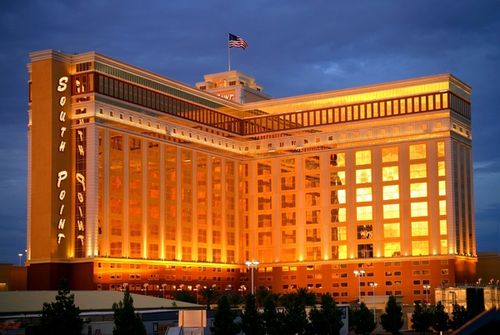 South Point Hotel and Casino is located south of Mandalay Bay on the Las Vegas Strip. 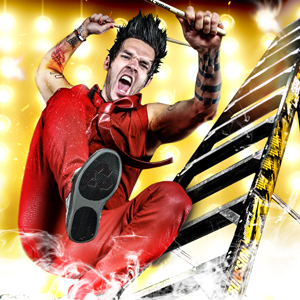 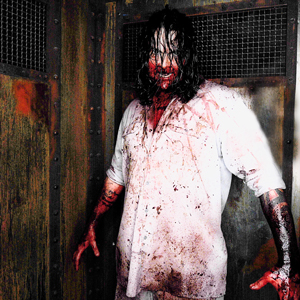 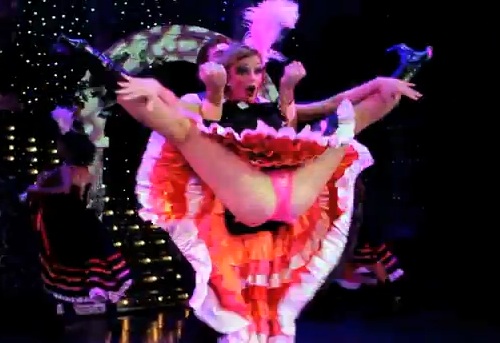 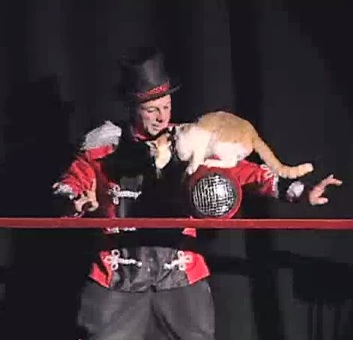